We spent around 10 month in Canada and USA. Both countries are young and particular in the western parts it is impossible (?!) to find buildings much older than 300 years.

Since we are back in Germany I tried to be more conscious while going through the streets in cities around my hometown. It isn’t too surprising that even around the corner there are places with buildings older than the entire US.

Let’s start with the city of Osnabrueck, which is 1233 years old, and well known for its part in the Thirty Years’ War in Europe between 1618-1648. The city is around 30 minutes by car from where we are living right now. 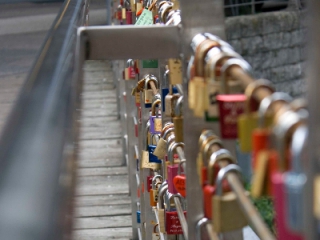 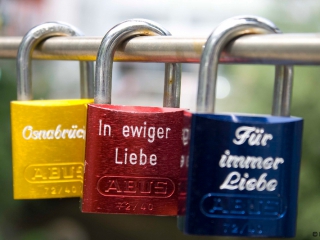 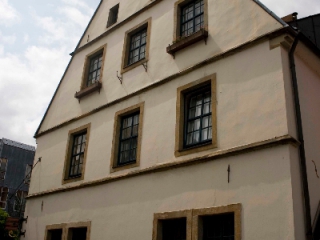 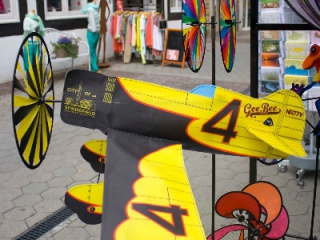 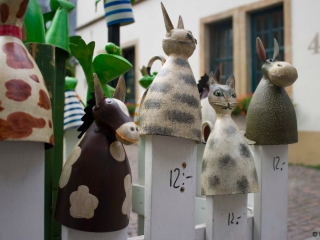 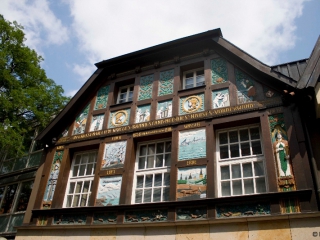 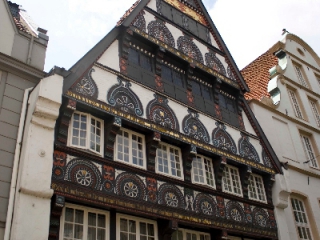 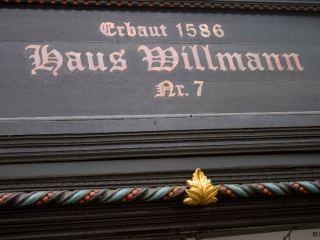 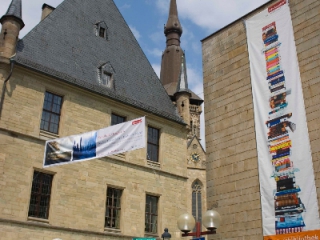 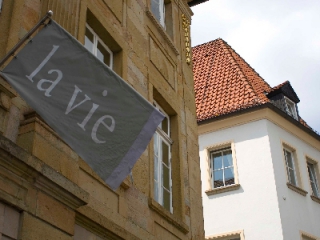 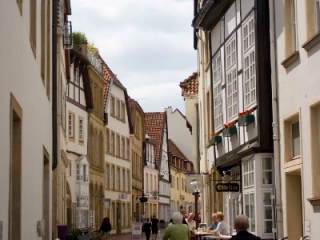 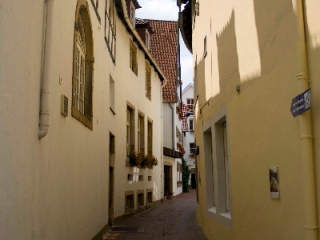 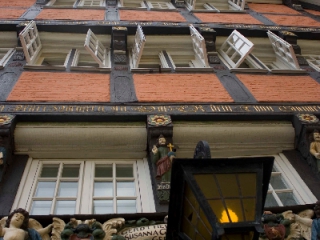 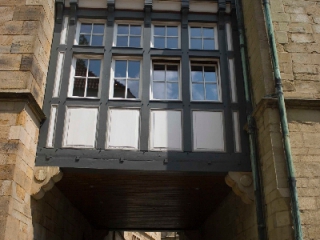 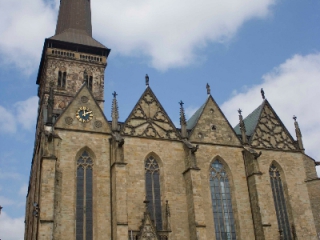 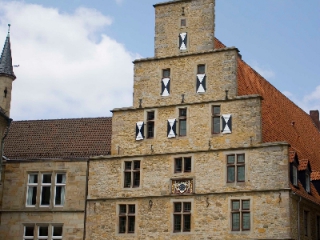 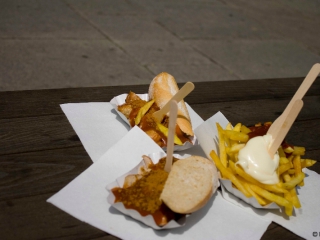 Even when World War II destroyed many of the cities in Germany, there is still lots to see, when walking around with your eyes open!