Well if you ever plan to motor west
Jack, take my way it’s the highway that’s the best
Get your kicks on Route 66
…

(Beginning of a 1946 published song from Nat King Cole)

Route 66 does not exist as a main route anymore. However, you can still drive on parts of it. The street is not well maintained and it’s more comfortable to use the new interstates when you want to drive fast. But since we were on vacation, we had enough time to take the route 66 alternatively sometimes. But no matter which route you take when driving from Phoenix to the west coast, it is interesting how the landscape changes during the trip. When we started in Phoenix for example, it was sunny and hot with around 35 C°. A “little” north, up in Flagstaff, the temperature dropped almost to 0°.

Route 66 or not: There were many chances to stop for a photo. 🙂
The pictures are not from one specific place, just a bunch from the whole trip. 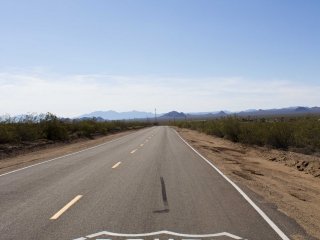 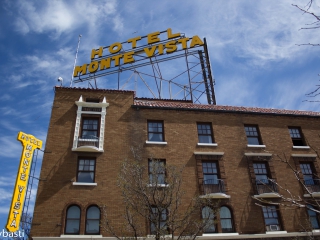 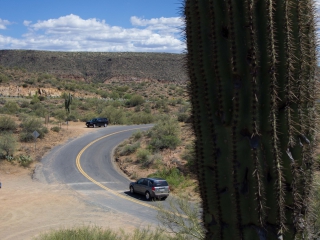 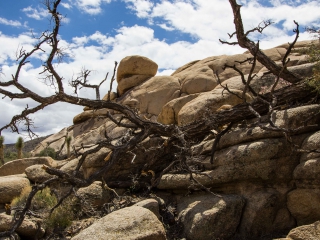 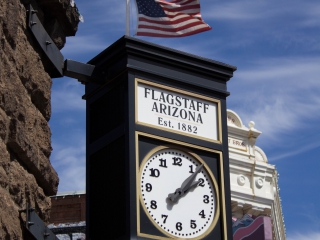 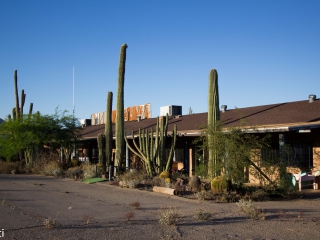 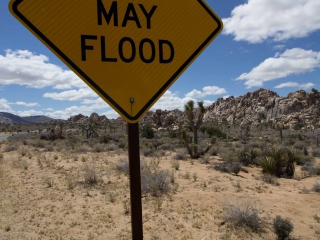 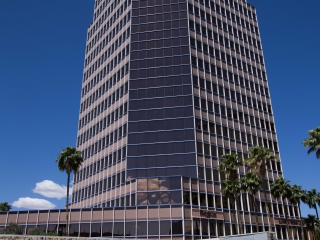 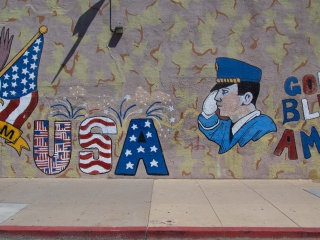 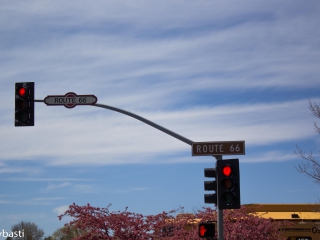 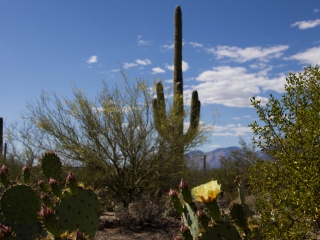 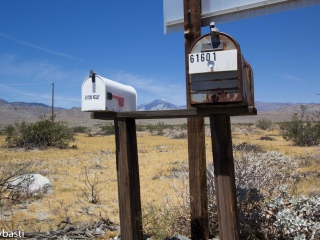 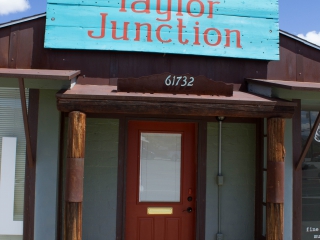 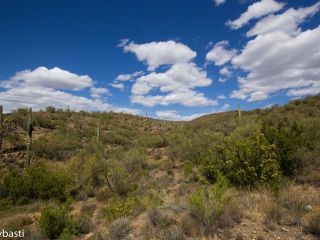 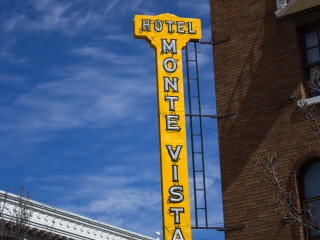 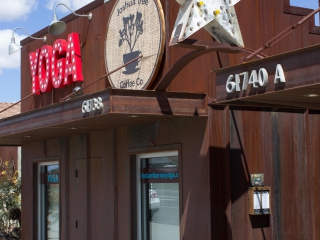 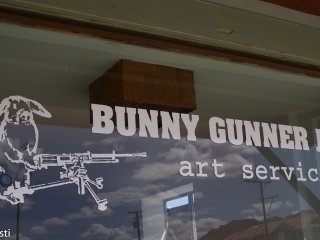 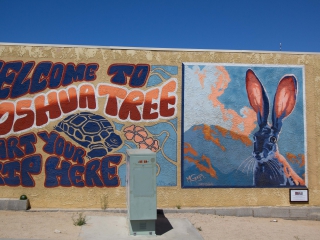 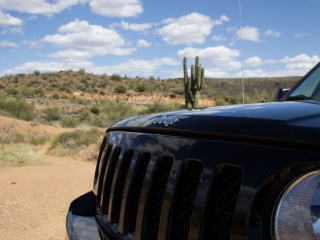 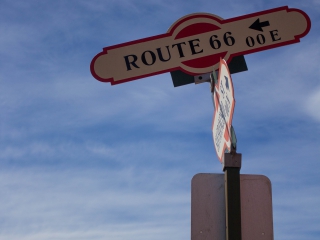 And last, this is a version of the song I mentioned in the first part, performed by the Rolling Stones: 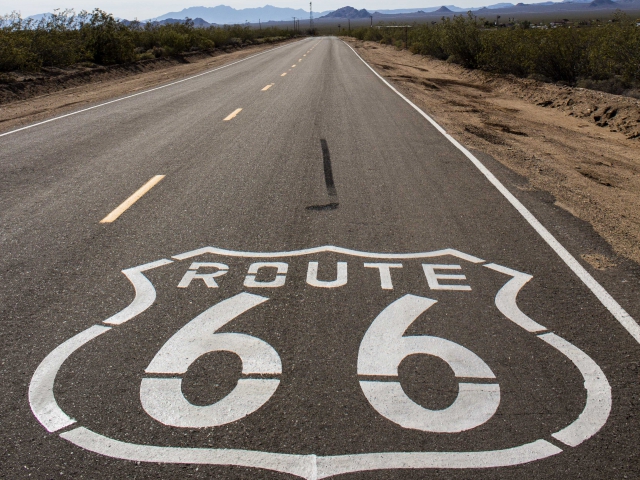