Today, I walked trough the woods with my camera ready, to photograph anything that is not fast enough to run away. A sleeping owl, or something alike. Unfortunately I did not find anything, all animals were sleeping or just knew that I was coming. Instead I can now prove that we have a beaver directly in front of our doorstep. But that is another story.

Let’s come back to the owl: I really like these night active birds. But until now I did not get a photo of one here, in Germany. At least not in the wild. When scrolling through Instagram I often get to see photos from a guy from Vancouver, who often posts photos from owls. And what’s interesting: He often visits spots where we have been as well.

One advantage of Canada / the region around Vancouver: In the Winter time you can spot snowy owls and short eared owls during day time. We actually have short eared owls in Germany as well, but they are very rare here, so I probably won’t see one here, nor I did not see one in the past. We only have screaming barn owls and sometimes a little owl in the tree directly in front of our bedroom. No way to get a photo of those in the night with the standard photo equipment.

But I was lucky enough to photograph three different types of owls in 2012 when we were in Canada: 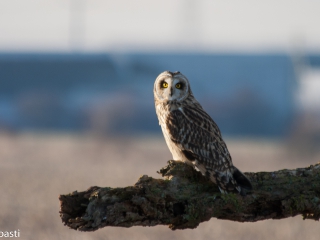 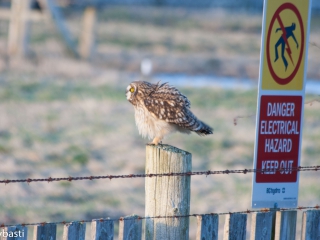 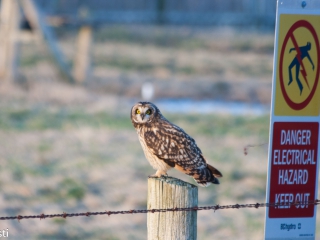 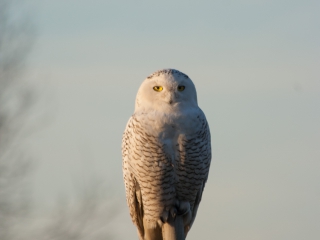 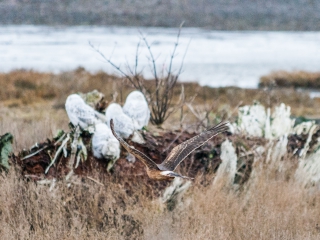 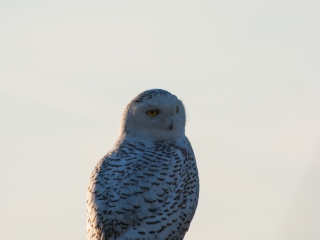 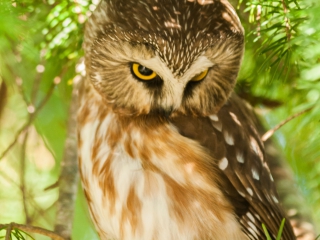 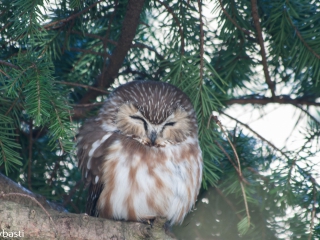 Have a good start into the last week of February!