Germany and the rest of Europe (maybe the rest of the world?) is suffering from the extreme temperatures and the dryness. We are lucky that it got better, at least were I live.

But the last weeks were extremely exhausting for me. Not only because of the hot summer weather but because of other things in my life. Maybe I’ll talk about that here later.

Nevertheless I took some photos in the last weeks. For example the grey heron (shot from the balcony), the hare which did not see me while grooming itself or the pretty goldfinch, bird of the year 2016 in Germany. All photos where shot in the urban area of the “Ruhrgebiet”. 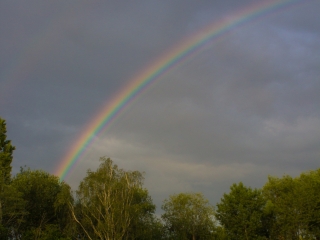 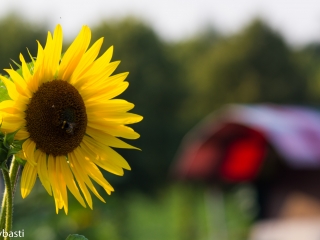 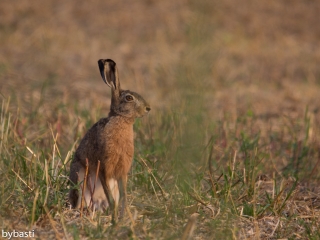 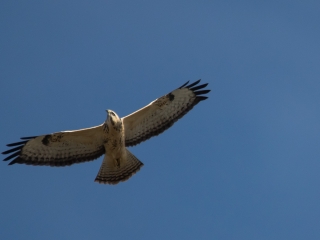 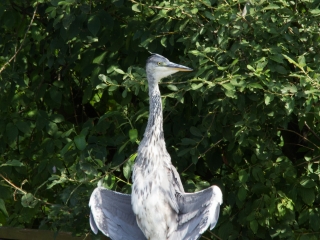 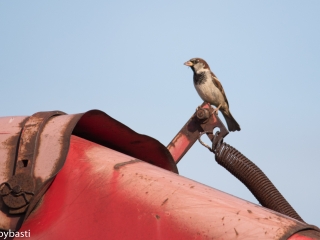 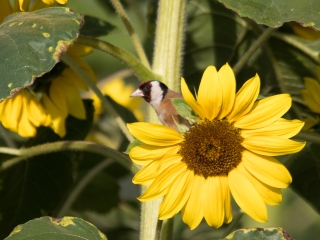 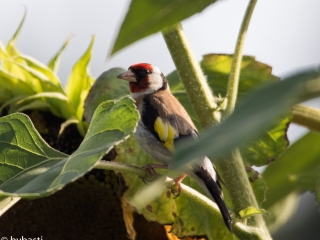 Have a good start into the new week! đź™‚