After leaving the canoe station, we turned into a small river which leads right through a national park – the water was crystal clear and the only thing we could hear was the sound of cranes – really idyllic! 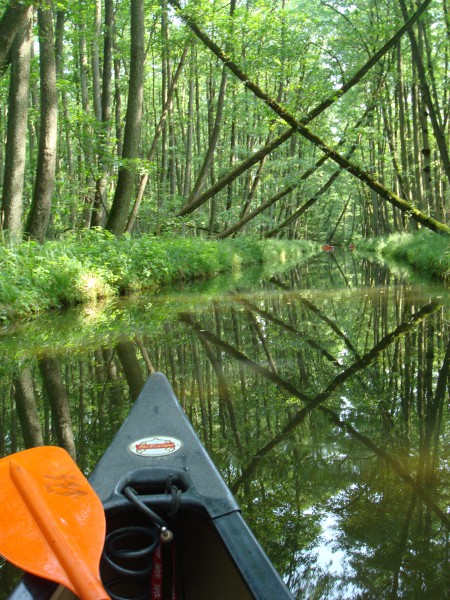 Sometimes it was really narrow and during the first hour it wasn’t uncommon that trees almost made it impossible to move forward. I wasn’t able to capture these parts on camera because I was busy navigating the canoe. 😉 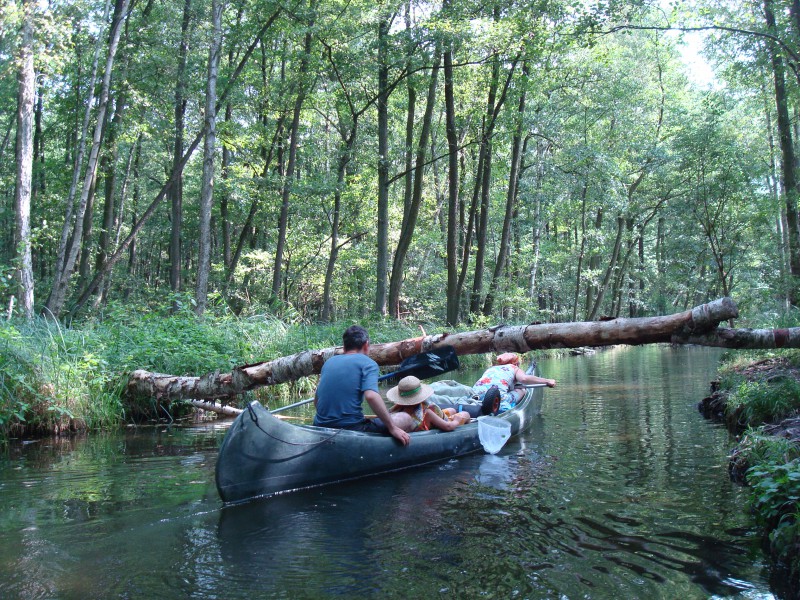 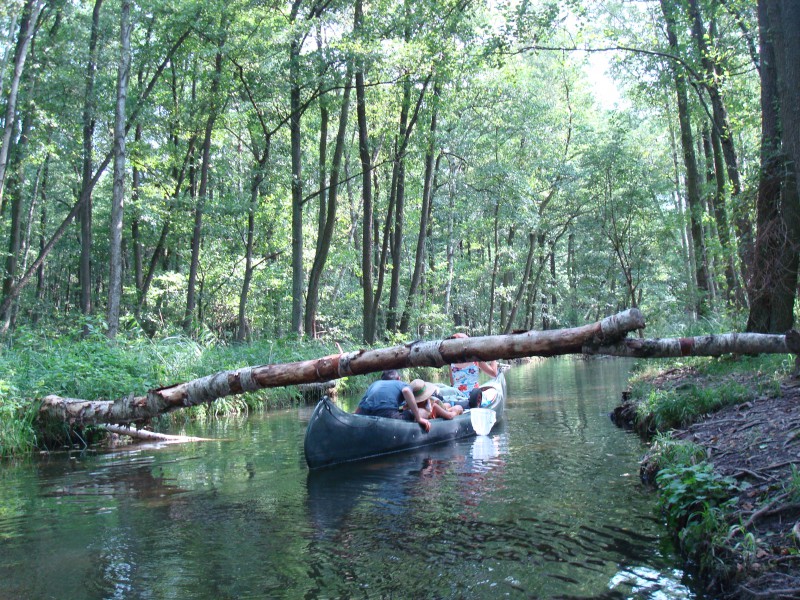 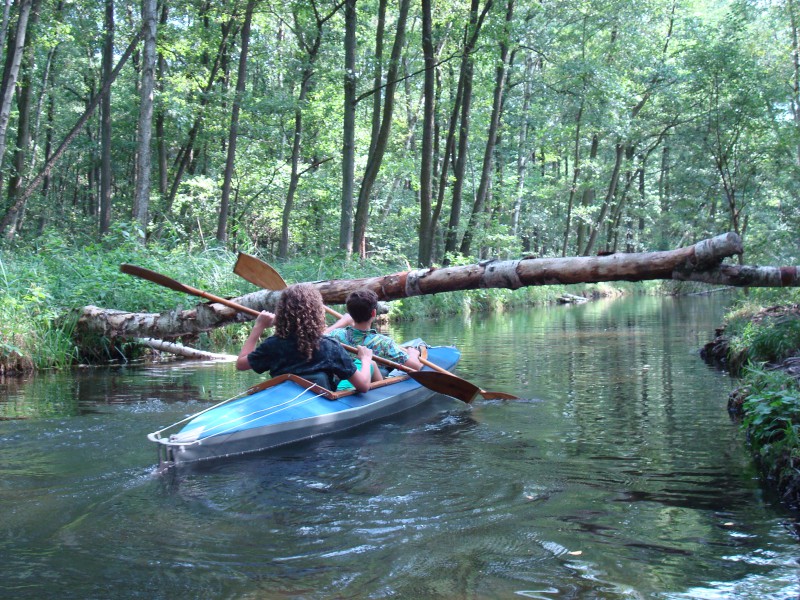 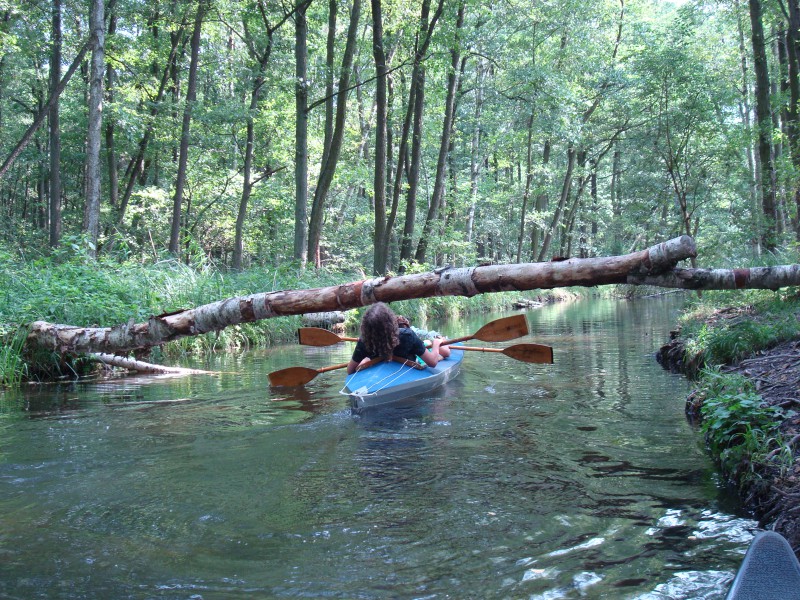 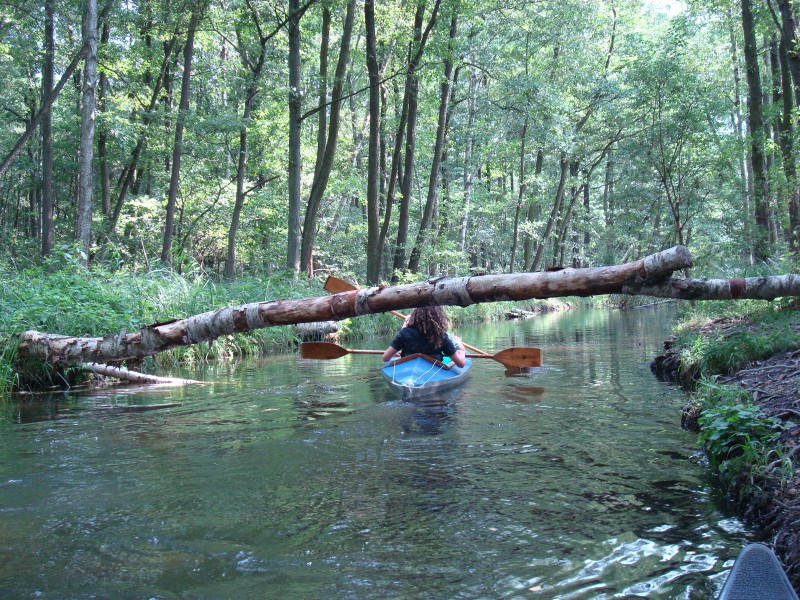 Really nice route even when a little difficult for beginners. But this part was actually one of the nicest parts of the tour. 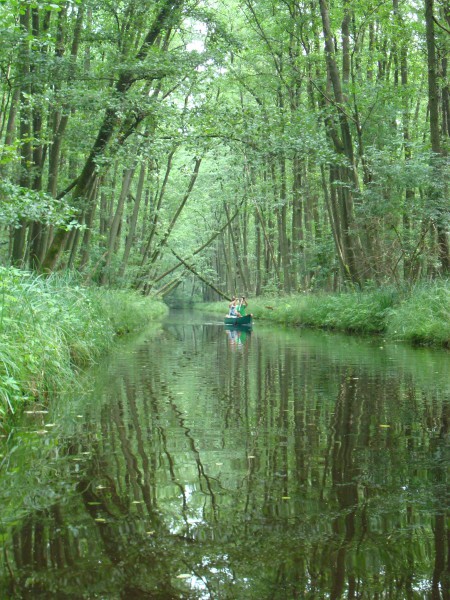 Luckily the weather was more or less good all the time. 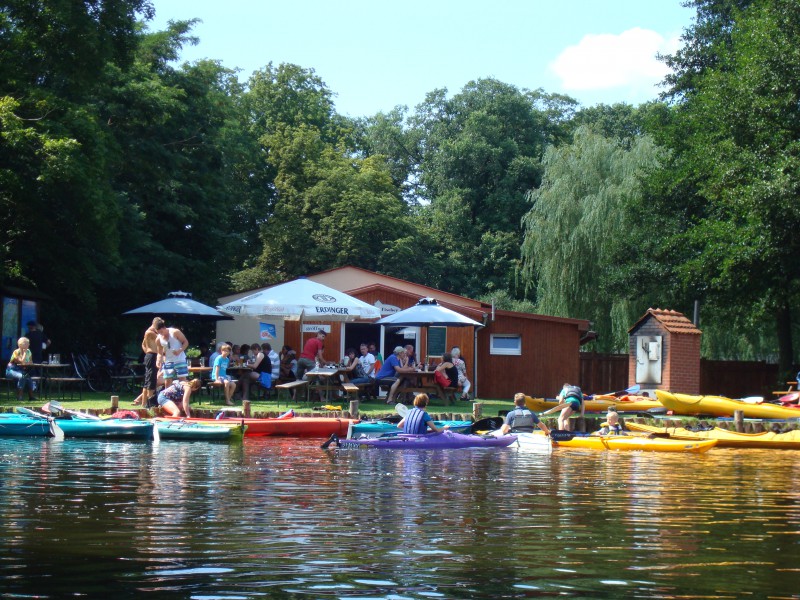 Paddlers break – there were several options to rest for a while. We saw a kiosk boat which even offered ice cream :-). 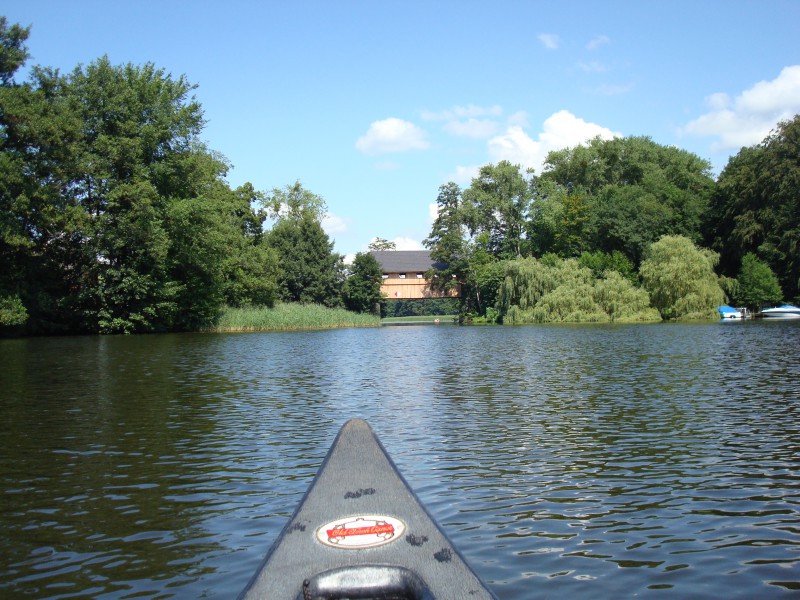 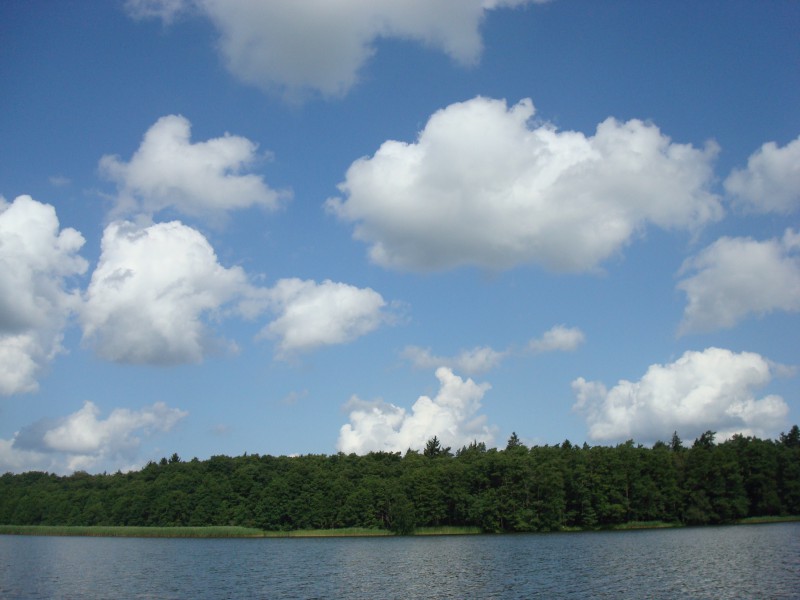 Just floating around – there was nobody else, since motorboats were prohibited on this lake. The only thing we could hear (and see) was an osprey family. 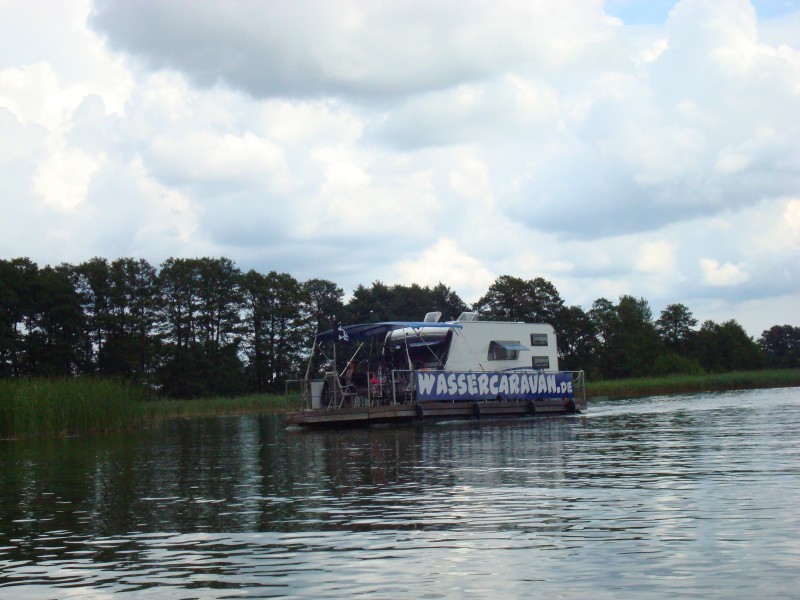 There were different kind of boats on the rivers and lakes. This one is a caravan on a boat. Never saw this before…

Don’t forget to come around once again to read the last part of our canoe tour: “Ten lakes and a canoe – Part 3.”