Alcedo Atthis is the Latin name for the European kingfisher. And this is the bird which this blogpost is about. On Friday morning (I had one day off) I grabbed my photo camera and visited a known kingfisher viewing spot in the city of Muelheim. Unfortunately this spot is away around one our by car. But hey, the weather was supposed to be good and I did not need to work.

The European Kingfisher is not an endangered species in Germany but actually the situation is not really good. That means: There are many human made problems which make it difficult to survive for him. For example the Alcedo Atthis needs branches and bushes directly at the shore. That’s essential for his hunting habits, since the bird usually tries to spot fishes and small insects from there.

Additionally the kingfisher needs clear or at least clean water. Many lakes and rivers have been polluted in the past, which leaded to muddy water and less prey for the birds. Another thing is the shore itself. As I already said, plants, small trees and bushes are essential but not only for food but for nesting. Kingfishers dig wholes into the shore for this. I just think of all the channels; no green around and all enclosed in concrete. But of course there are also some positive news: Due to strict environmental protection kingfishers are back to places where they have vanished before. One example is the river “Ruhr” which was more like a sewer in the past. Now nature fought back it’s space, Humans stopped polluting the river and now I can regularly spot Kingfishers when we are for a walk there.

Finally: Did you ever ask yourself how to distinguish a male Kingfisher from a female Kingfisher? The answer: The female bird is a bit taller and the lower part of the beak is red (the males is black) .

Let’s now talk about my photos. Of course not all birds on my photos are Kingfisher. (there is also a squirrel in between 😉 ) One of the pictures, you may know which one, is not 100% youth-free. It is not as sharp as I hoped it would be, but there were some branches in front, which made it very difficult to focus. But I am happy that it actually is an “OK photo”. Not perfect but at least something. 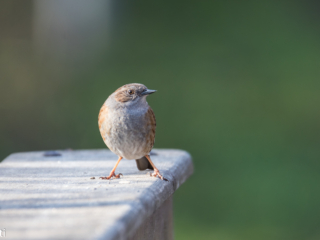 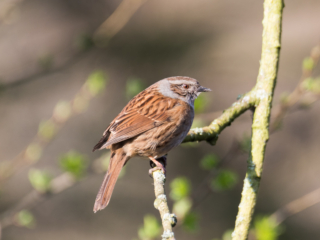 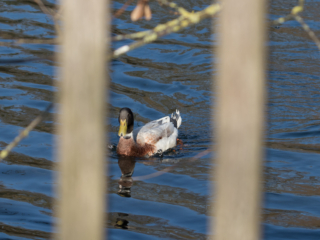 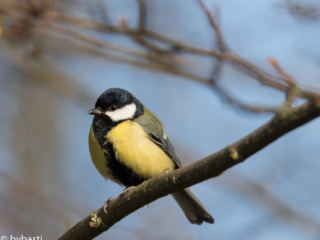 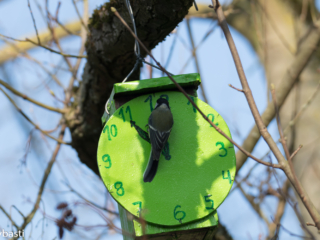 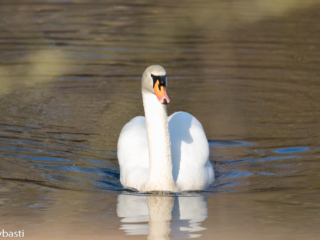 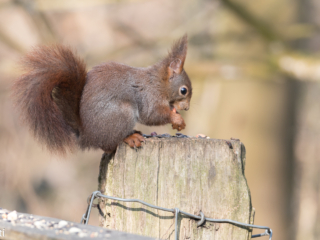 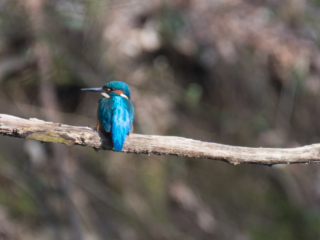 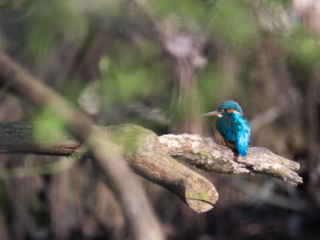 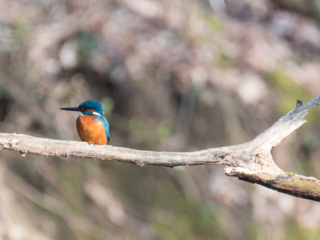 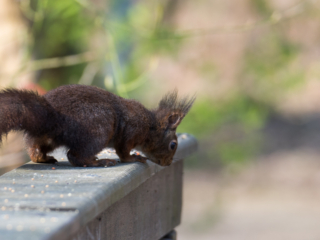 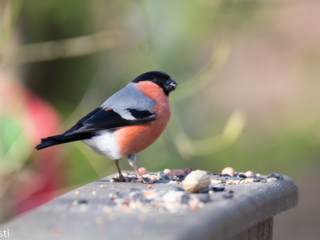 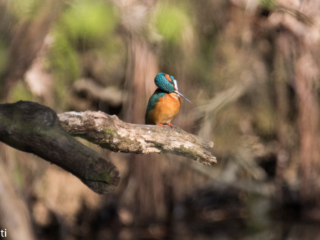 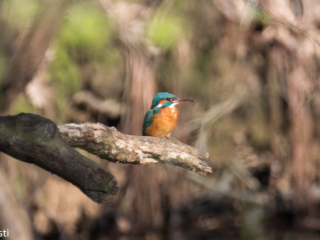 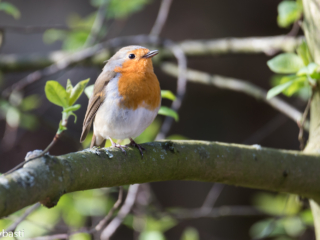 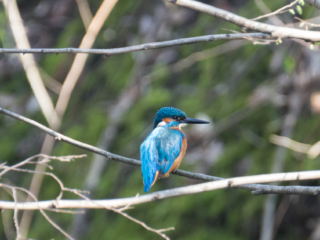 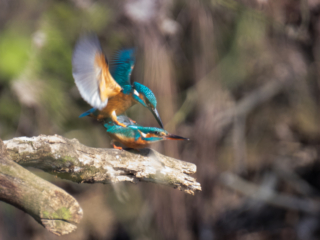 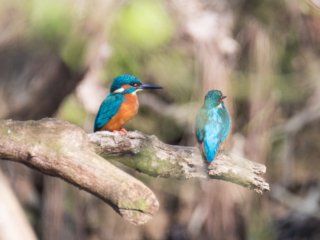 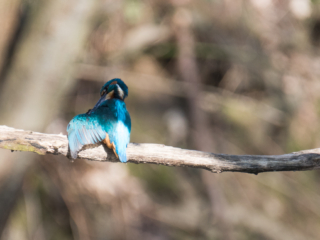 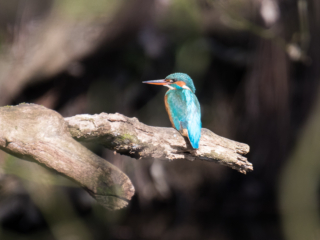 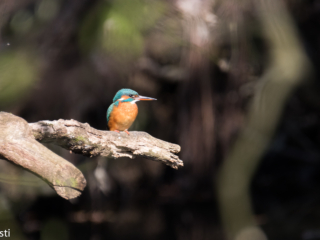 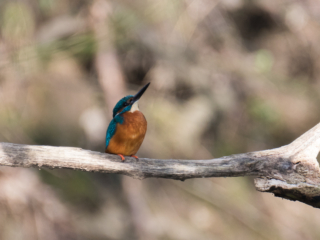 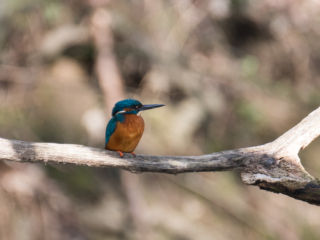 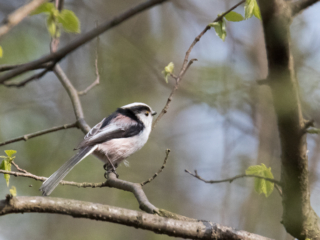 Stay healthy and have a good start into the new week ! 🙂