Yes, even in germany we have some wildlife. Ok, I have to admit that we don’t have bears (the only bear seen in germany in the last 170 years was shot in 2006) or snowy owls but in the german jungle we have beavers, otters, and boars for example.
Boars are known for beeing active at night or in the early morning hours, but we were really lucky this week. 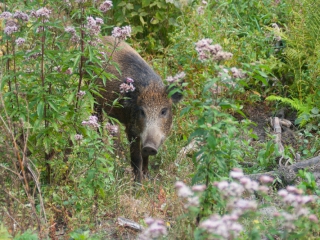 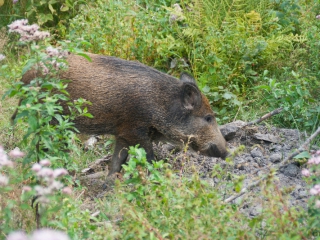 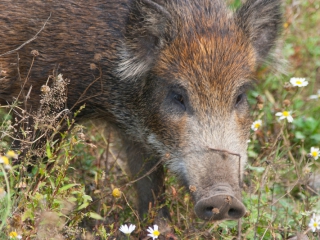 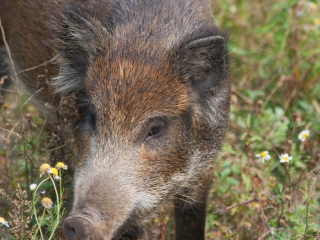 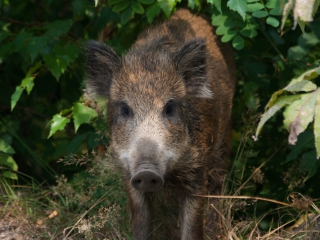 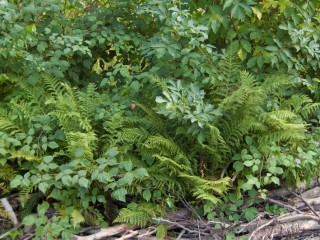 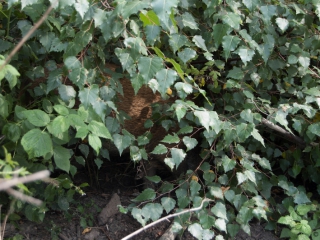 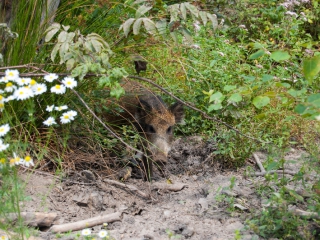 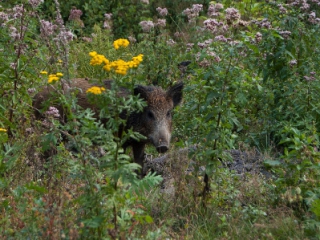 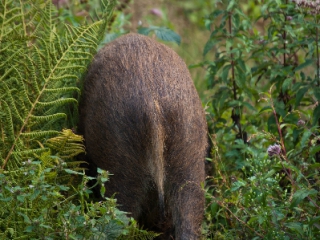 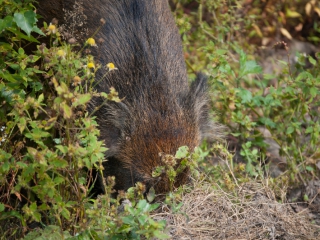 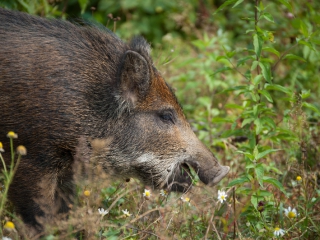 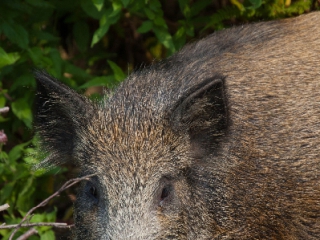 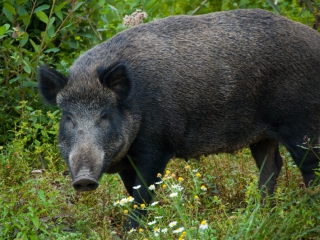 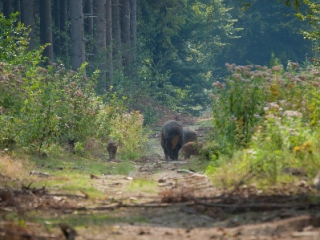 Around where we are living right now, there are lot’s of boars. But normally they are shy and, as I said before, mostly active in the night. We made these pictures in a large fenced area, made for boars and deers. But this is not a zoo or something, it’s more like a big forest with a fence around.