Right now Germany is facing one storm after the other. We’ve already had two big storms here but we were lucky and almost nothing has been destroyed. We only have lost a fence and got a new trash bin. The trash bin has been rescued, since someone found it right on the street. He/she apparently thought it was ours and put it on the property where we live – now we have three trash bins instead of two 🙂 .

But the weather was not very kind to us in the past weeks as well. So we picked a rain-free time in the evening and walked along the river “Ruhr”, even though the water level was higher than normal.

We did not see many people but we spotted many different birds. There were (of course) Ducks, Cormorants but also Great Crested Grebes, Goose Merganser and Herons. I actually shot some photos of the Merganser but they were too far away. My personal highlight was a cuckoo flying by – this was a really rare sighting! I did see one only one or maybe to times in the past in the Lüneburger Heide.

Here are my results from the walk at the Ruhr: 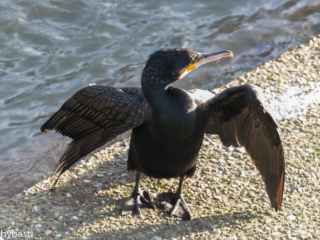 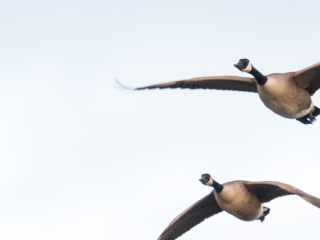 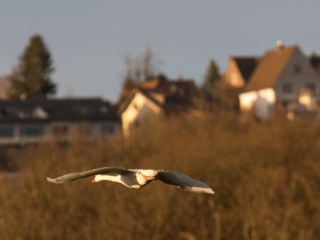 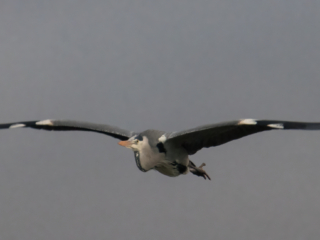 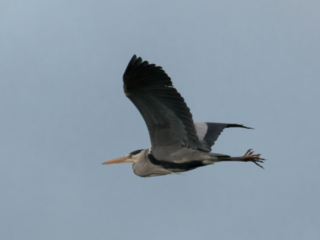 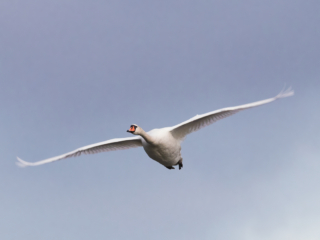 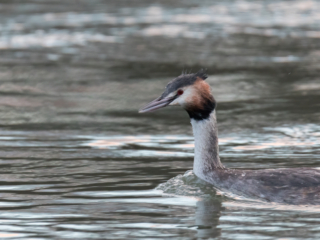 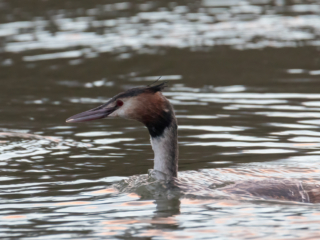 Stay healthy and have a good start into the week