Parallel to the first post this year, we already made the first short trip this year. We spontaneously decided to spent a weekend in Berlin.

Germany’s capital has many pros and cons. Let’s start with some pros:

And now some cons:

I like Berlin and it’s always worth going there for a short trip! Even though the city has a good public transport network, we walked to most of the places this time. And because many people stayed home because of ice and snow, the hot spots we went to were surprisingly empty! 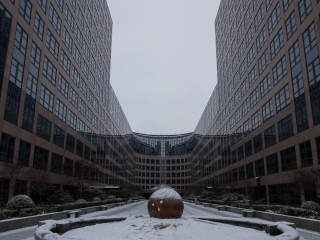 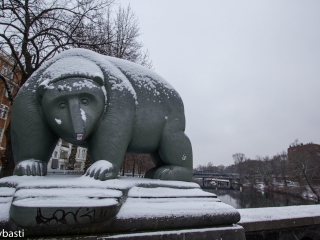 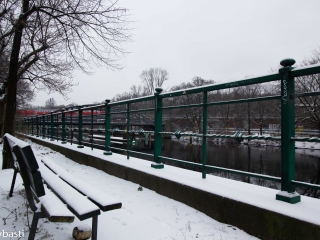 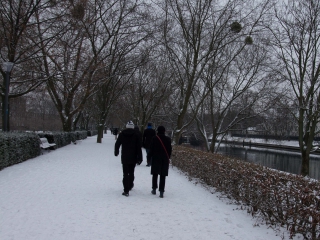 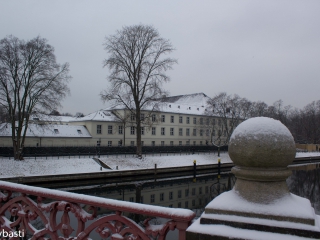 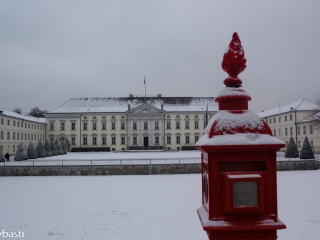 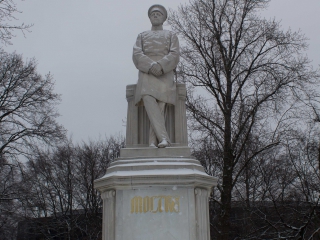 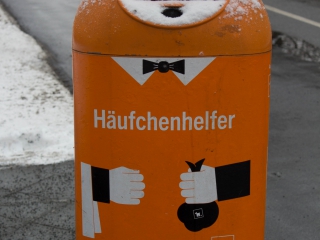 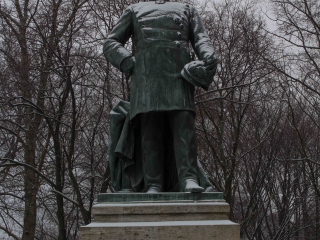 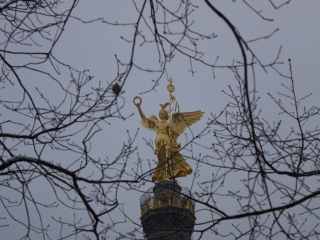 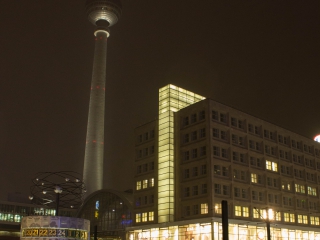 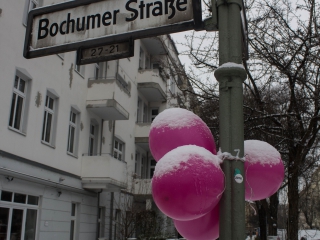 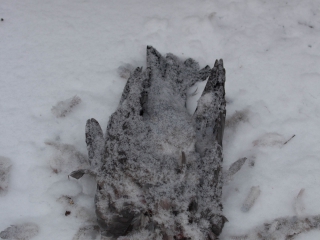 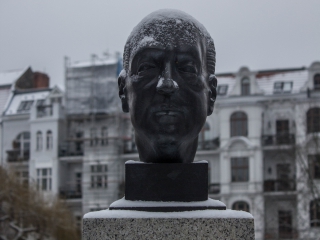