We’ve been in a Zoo on Tuesday. Yes, this actually works in Germany these days. You just need two things: An official negative covid test and a reservation.

The Zoo in Gelsenkirchen, where we went to has a good reputation, even though some comments on google are kind of funny :-). You need to know that “Bratwurst” is a religion in this region.

When I was a child I can remember a visit in a Zoo where we saw a Tiger, running from the left to the right, all the time in his tiny concrete cage. This is 30 years ago and these times are over. It’s over at least in terms of the size of the cage. They are still not as large their natural habitat of course but at least bigger than years ago.

But one thing did not change: There are animals locked up in Zoos which just don’t belong there. One example is the Tiger. In Russia or India Tigers stroll through terretories which are up to 1000 m² large. You may see that Tigers in Zoos often use the same routes in their cages all the time. This is not because they love to do this. This has another reason which I will explain now.

The best example for this behaviour called “stereotyped movements” is the Polar bear. In nature these bears have a territory which is as big as up to 250000 m². No wonder bears get crazy in their cages. We’ve seen this also in the Zoo and it looks like this: 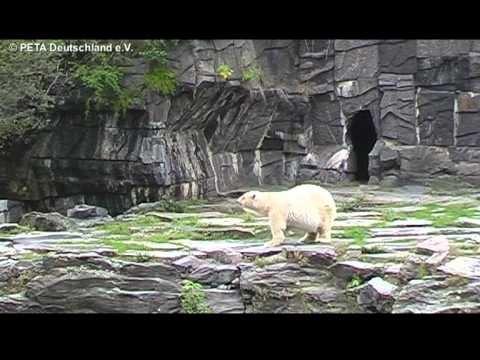 Das Video ist von der Organisation PETA, nicht von mir.
This video is from the PETA organization, not from me.

“Look how cute this is!” Said a mother standing nearby. In fact it was heartbreaking to see this…

Do I need to have a bad conscious for being in a Zoo? The answer is: I don’t know. I have an ambivalent relationship to Zoos since years, and yes I think Zoos are something that don’t belong to the year 2021.

Since the visit was not only sad, I like to show you some photos anyway: 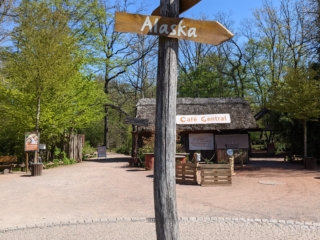 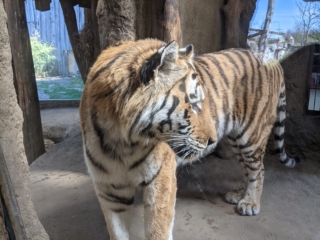 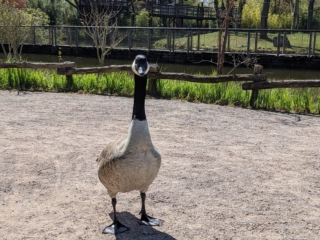 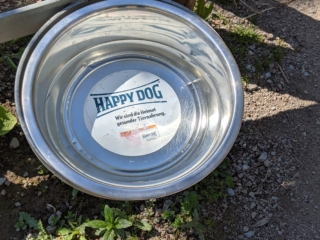 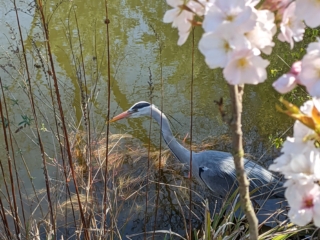 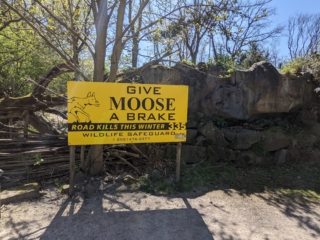 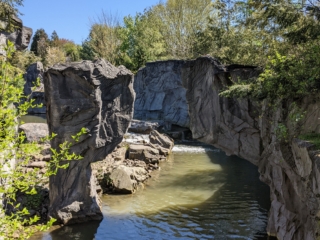 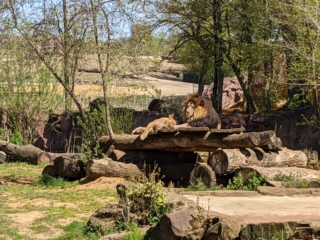 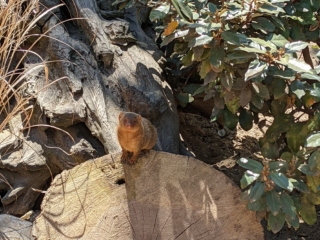 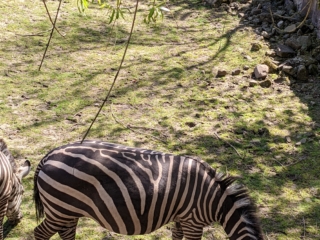 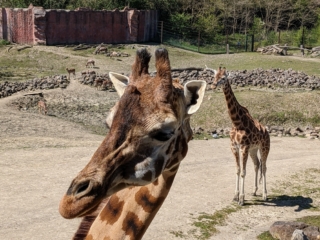 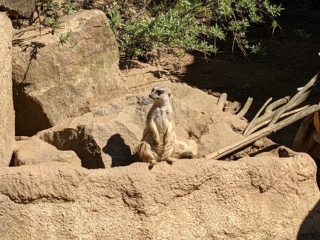 Have a good day and stay healthy! 🙂