We have been at the North Sea for a weekend recently. Apart from drifting away with Cafes and Restaurants we had no plans. When we run into our Airbnb host one day, we talked about where to get some good food and also got a recommendation for birdwatching: “Just a few kilometres down the road is a large group of Terns. But be careful, they are breeding right now and they can get aggressive.”

We decided to go there right away. Since the birds were supposed to breed near a well known landmark, a flood barrier, we found it easily. We just needed to climb some stairs and were in the middle of the fishy business directly 🙂 . That was easy!

We saw hundreds of bird flying around us like bullets. They were busy with feeding their chicks, so we had enough time to watch and photograph the Terns. It turned out it wasn’t as easy as expected because especially the Terns were fast as lighting (there some Black-headed Gulls as well). But I got some good shots, I guess 🙂 Behind the first photo is a video to give you an idea of the surrounding. Turn sound on 🙂 . 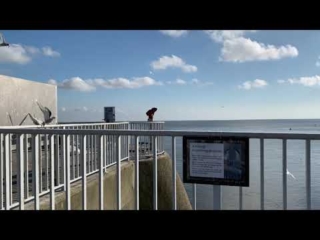 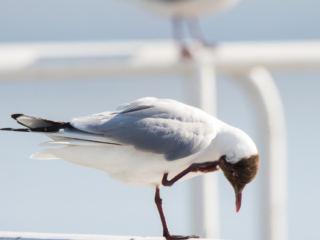 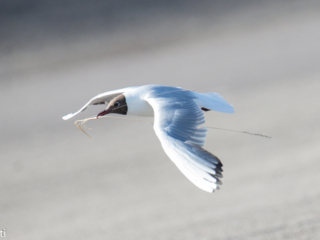 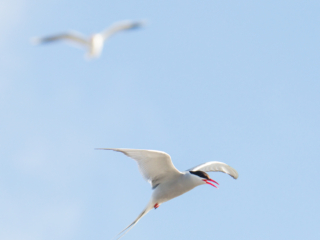 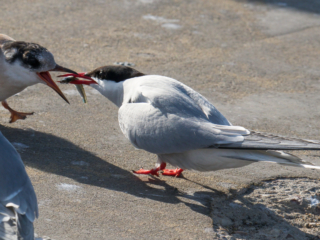 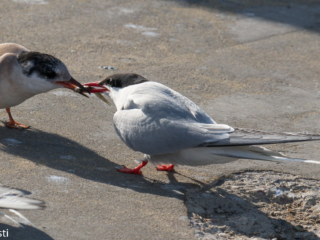 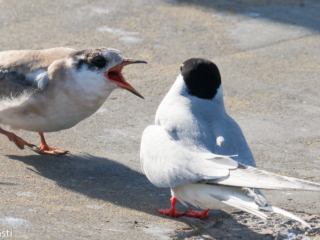 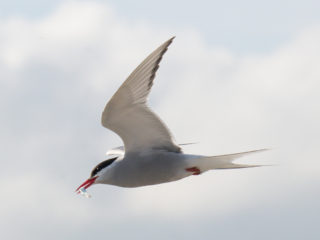 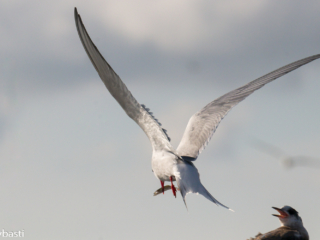 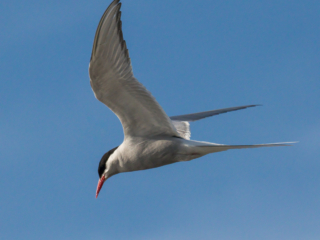 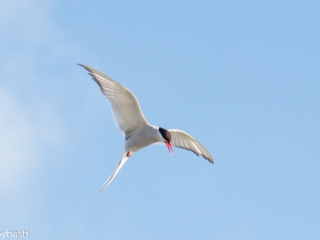 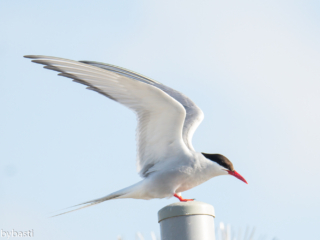 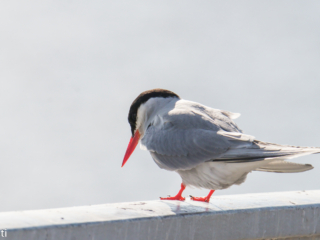 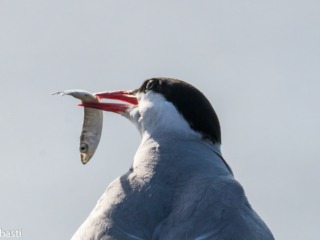 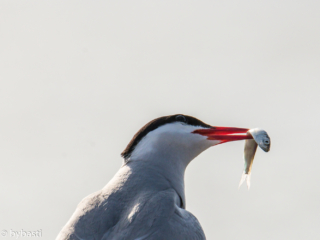 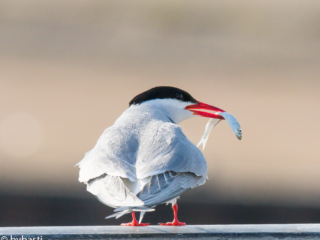 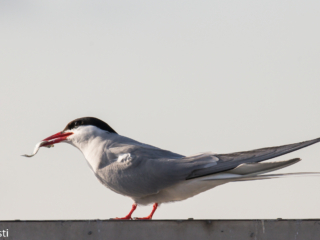 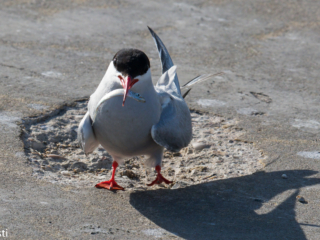 Have a good sunday and a good start into the new week! 🙂