Sometimes you need to prioritize things. Wednesday evening Germany played Hungary in soccer. This is the time when Germany watches TV. But my answer to the questions of one member of our photography group “Taking pictures of owls on Wednesday?” was “Yes, of course!”

I did not know the exact location and neither did I know if we actually would see any owls. But when we arrived at the place, one thing was for sure: We were not the only people around 🙂 .

Just after we setup our cameras, we talked to some bird watchers. They told us that at least four owls have been spotted so far: three chicks and one adult owl.

The problem was: The owls were all sleeping (we arrived at around 8pm) and without seeing their eyes, it was definitely a challenge to find the animal. But after we spotted them once, it was a really cool experience to see the owls jumping around and teasing each other. The best parts were the short flights with some crash landings.

I won’t post the exact location here since, unfortunately, there are too many people around who exaggerate the visit and disturb the animals. In our case the owls did not care about the presence of us at all. You also need to know that they were far away, without a proper tele lens you don’t need to try to catch them on photo.

After it got dark and my memory card was full (1613 photos..) I decided to drive home to watch at least the second part of the soccer game . 🙂

Finally, here are some of the photos I took: 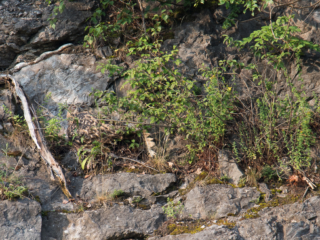 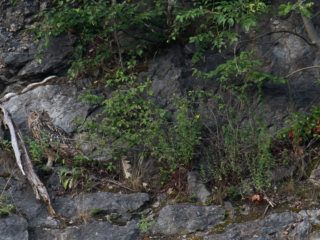 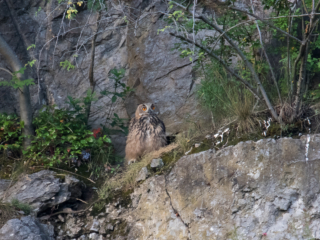 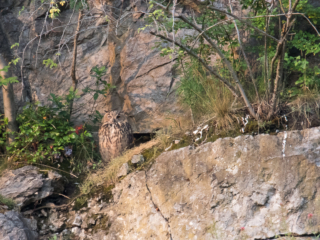 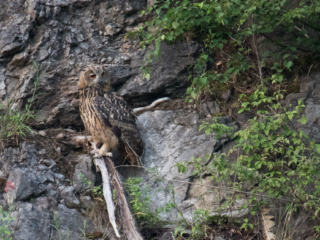 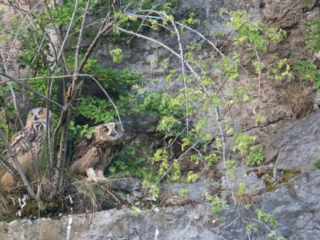 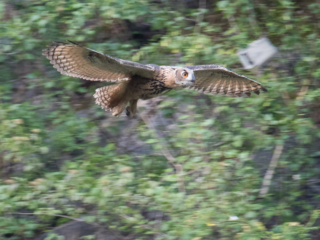 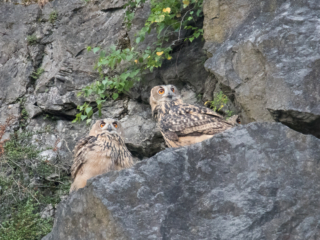 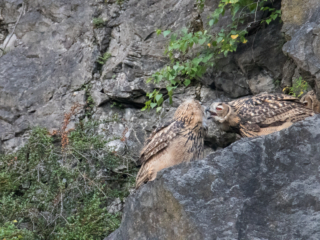 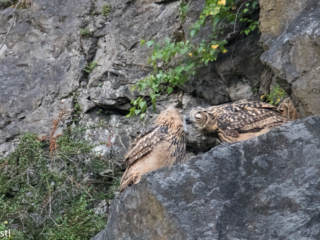 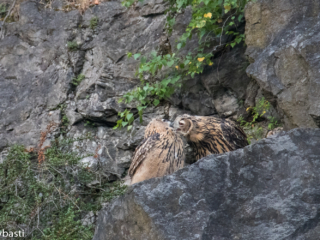 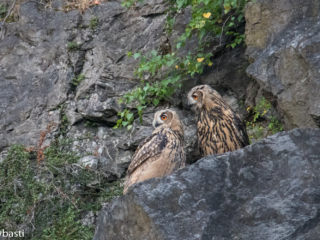 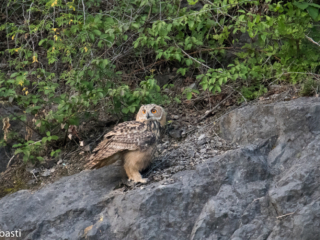 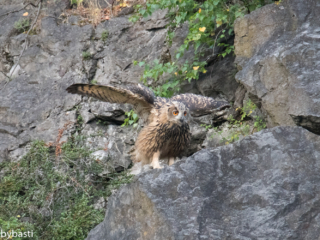 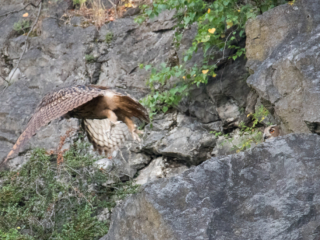 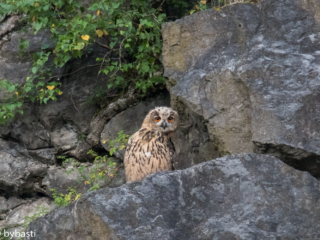 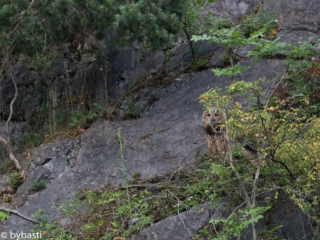 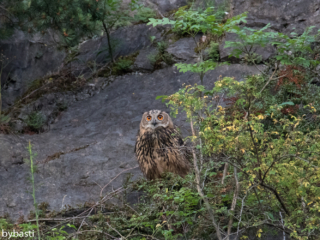 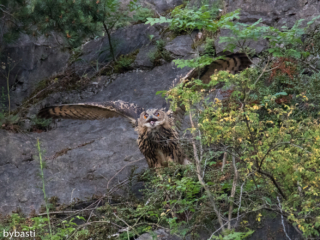 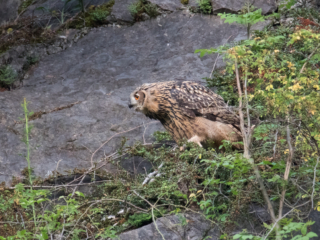 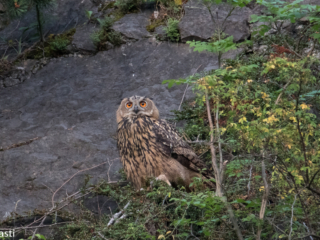 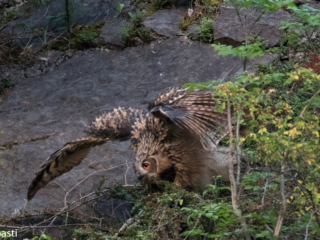 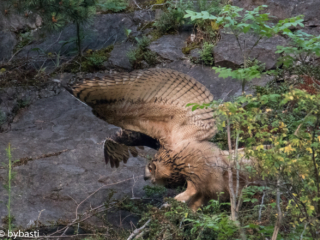 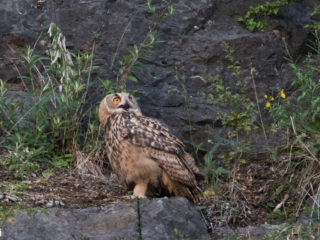 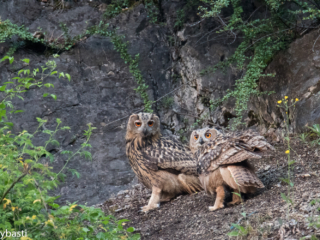 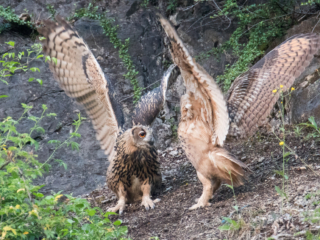 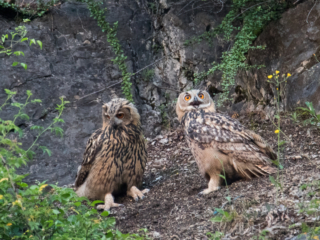 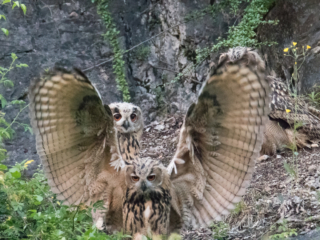 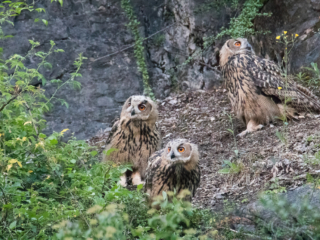 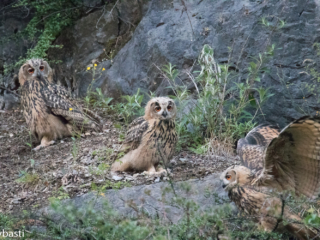 Enjoy the rest of this sunday and have a good start into the new week!