After we visited the Westalenpark in Dortmund some weeks ago, we this time stopped at the Henrichshütte, in the city of Hattingen. It was illuminated during the Lumagica. In former times the area was a steel and iron factory, today it is an open air museum.

Even though the event is over no;, is it worth a recommendation? Yes and no. 🙂 Of course it must definitely have been a lot of work to plan and light up the whole area. But most of the light art was kind of weird and too much. For example this Asian looking house (see on my photos). The house itself was really nice to look at. But this background music killed it.

The same for the light show, which was in the lower range: The light effects were really cool, but the awful music destroyed it. (See the picture with the rocket on it.)

I did only see the half of the space since I stayed in the main area and took some photos while the rest of us made the full round trip. After we got back together I asked: “Did I miss anything?” The answer was: “No, it was too kitschy.”

Nevertheless I found some nice motives and enjoyed the evening 🙂 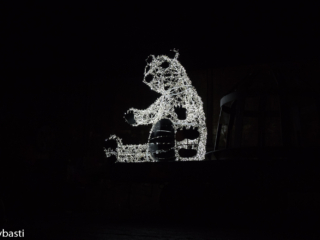 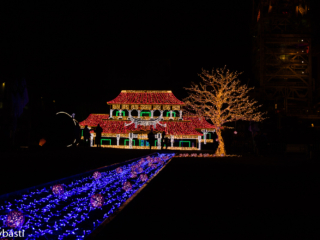 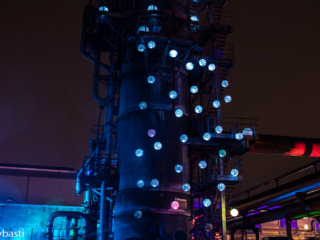 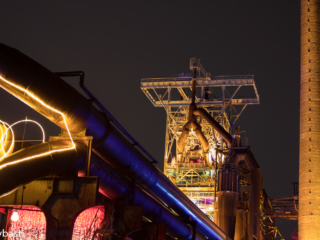 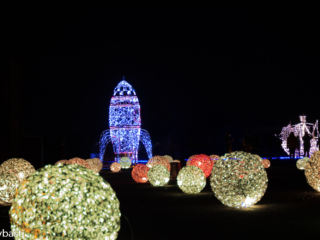 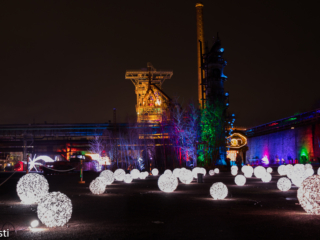 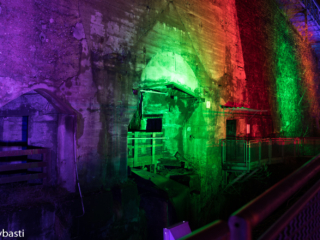 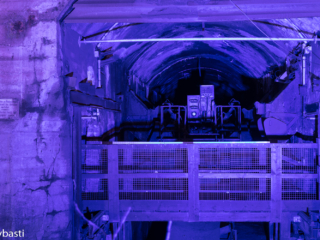 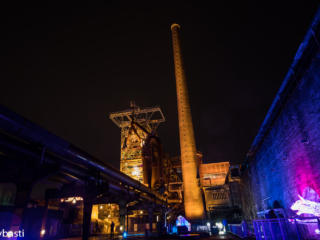 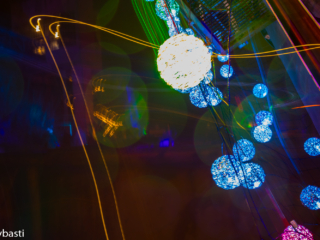 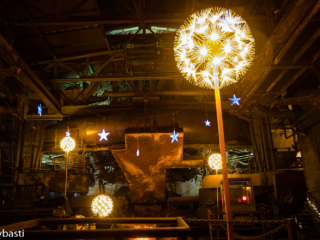