It’s kind of surreal when I think back to the year 2020. Almost everything has changed. Everything changed for me, my family and almost all other people around the world.

When our flight to New York boarded on February 29th things were not much different than on any other day. The only thing we knew at this time was, that almost 100.000 people worldwide were infected by a new virus. The name of this virus was Sars-CoV2.

One thing I can pretty good remember, was that we switched on the TV in the tiny (but pretty) hotel room. Donald Trump was right in a press conference about the Corona virus. “(…)this is no reason to panic(…)”, he said. We all know how this story ended.

Today, have been being in New York is some kind of “en vogue”. For us this trip was not special, because we now have one point less on our bucket list. (it would not been like this in any way) It was so special because we maybe were some of last tourists in the city before everything changed. Maybe it will never be the same.

We strolled over the Broadway with it’s crowds wandering from A to B and visited two musicals. Today, everything is closed and the streets are empty. No noise, almost no cars, empty stores. Just look at this photo from the German Spiegel magazine:

The lookout platform on top of the Rockefeller Center was closed temporarily but is now open again with some precautions. We were on the top without any restriction. Maybe it’s actually less crowded now, which makes it a bit more comfortable.

I’ll look back to our New York trip together with you. Back to a time when everything was different. A short trip in photos: 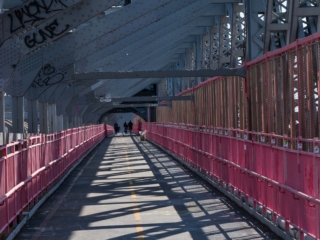 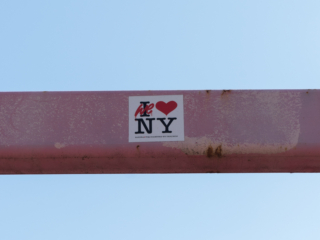 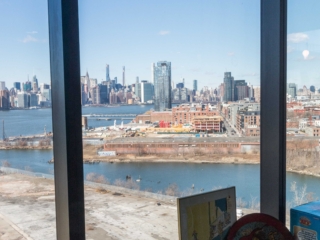 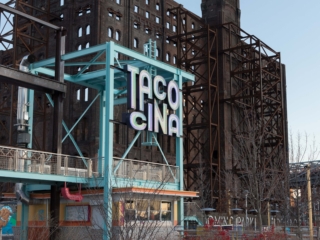 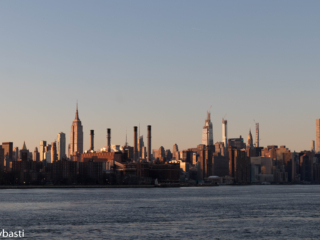 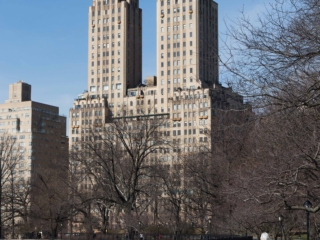 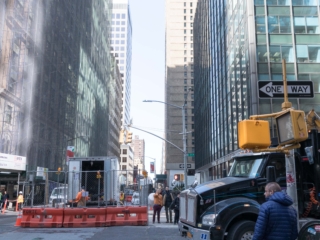 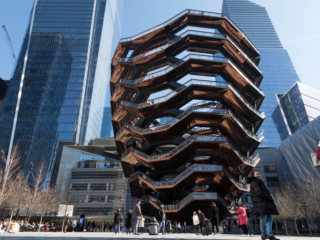 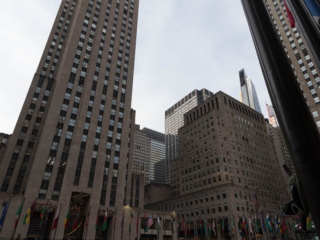 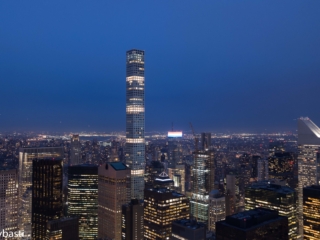 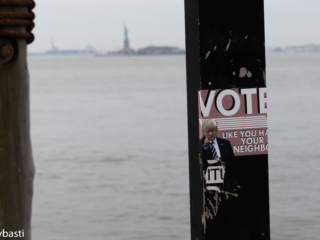 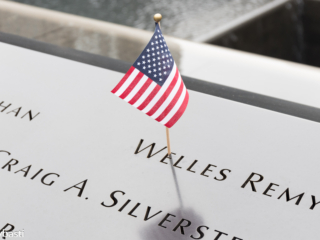 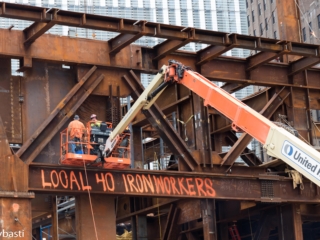 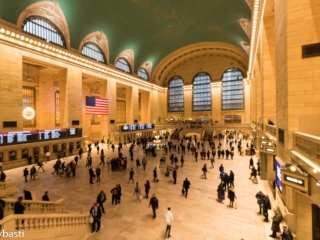 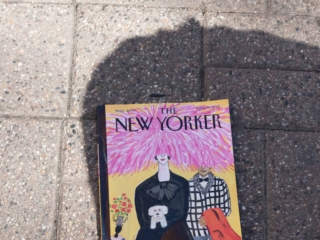 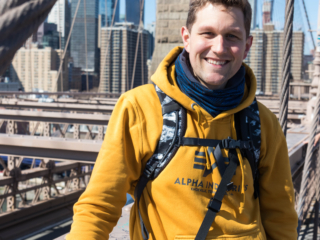 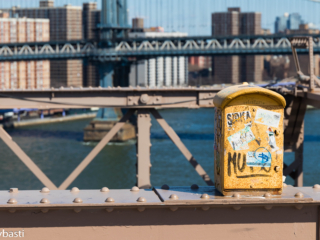 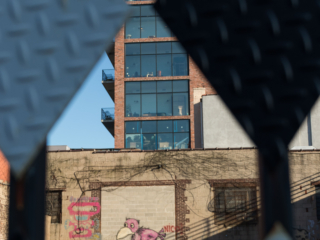 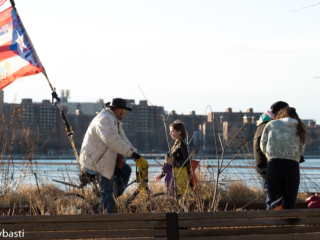 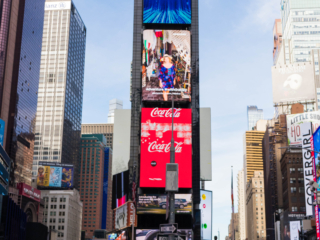