As I already mentioned in my last blogpost we’ve been in the city on Hanover last weekend for a concert. We decided to visit the “Herrenhäuser Gärten” before the concert, since we wanted to explore the large area a bit. We’ve been there some years ago, but we only went in the free admission part (there are actually two parts, one for free and one is 8EURO per person). The weather was great and we walked trough the large park for quite a while.

When we entered the park, we were wondering about all the people with their smartphones. In 2018 this normally is not uncommon and I supposed that there is a app for navigation available or something. After asking google (yes, we also had our smartphones with us 😉 ) we found out that there was a special event for the game “Pokemon go” on this day in the park. Learned something new again 🙂 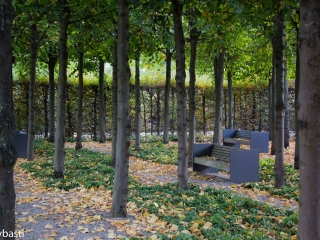 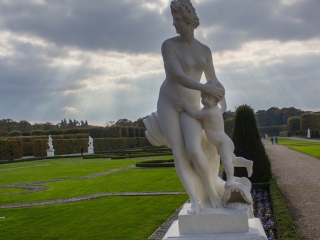 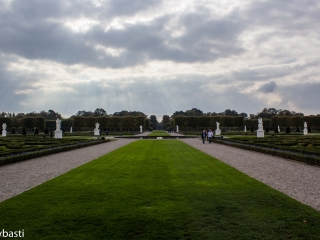 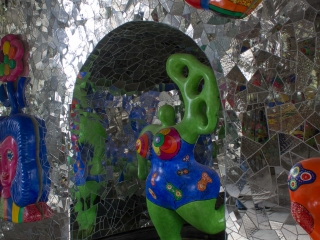 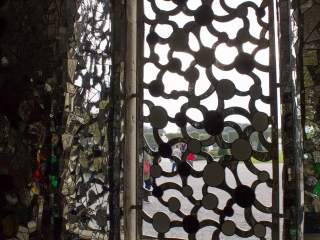 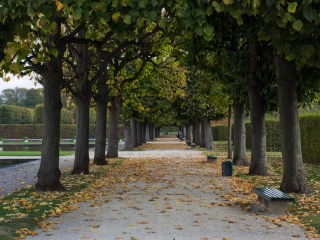 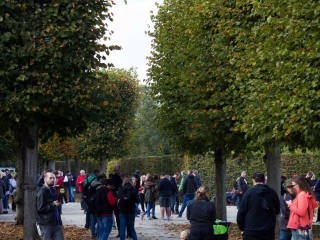 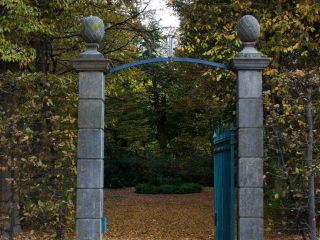 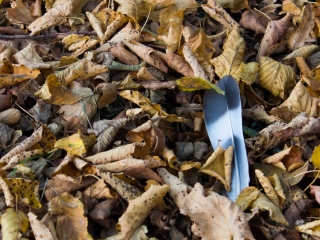 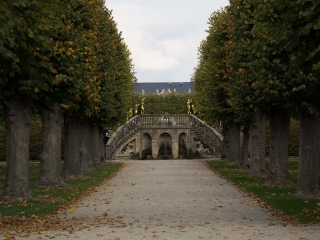 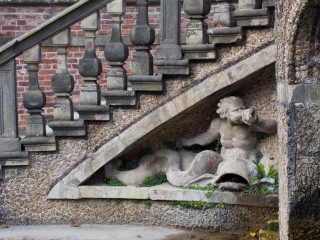 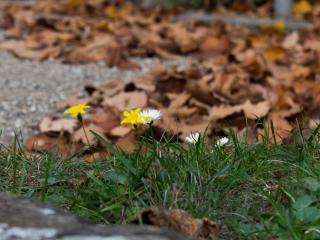 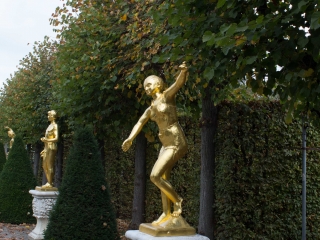 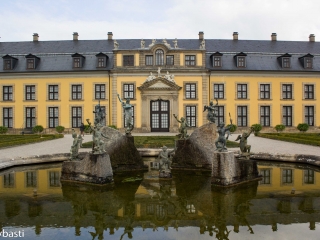 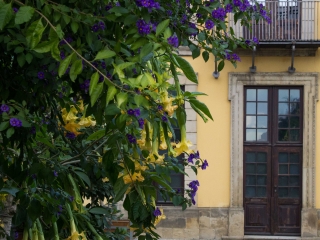 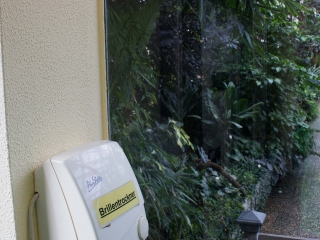 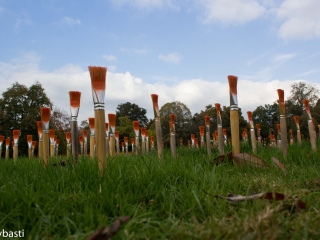 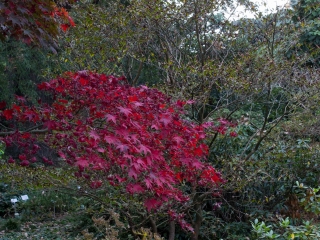 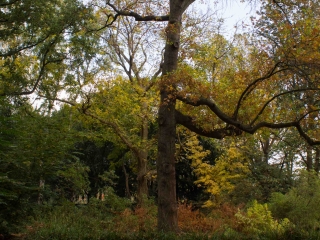 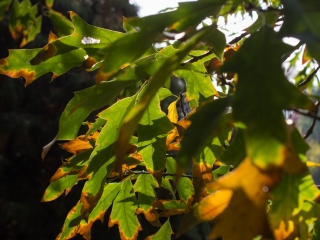 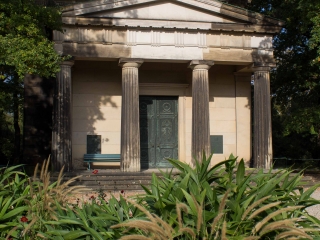 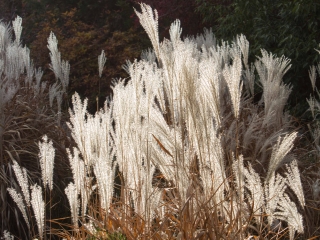 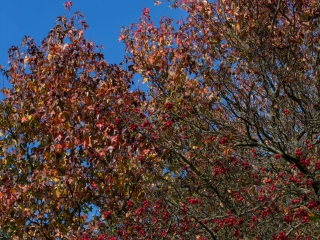 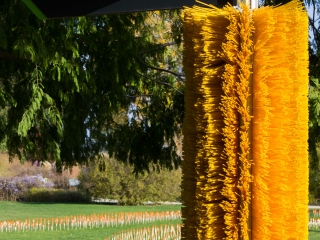