When there is one little critter that you will meet when you are in Arizona and in California then it is a lizard. First because lizards love the sun and usually it is sunny everyday and second because there are just lots of them.

When we were on a hike through the desert, there was this one american guy who asked us whether we already had seen lizards (he hadn’t!). We were a bit surprised about his question, because at this point we’ve seen at least 15 of the larger type, some of them (called Chuckwallas) as large as around half a meter. And it’s not that it was pretty difficult to see them. You just needed to open your eyes and watch around a little. A little later he was successful as well, and he even waited to show us the lizard that he had spotted. 🙂

Making movies is not my strength, but I’d like to show you this guy anyway: 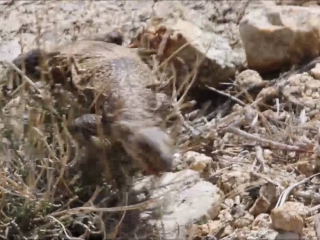 Sorry, a little jittery, I had no tripod with me!

And here is a collection of my favourite photos: 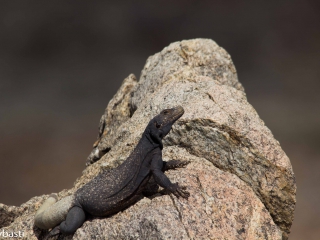 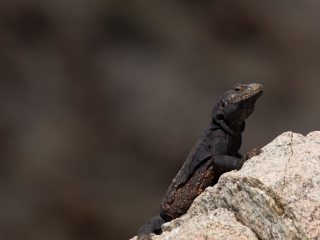 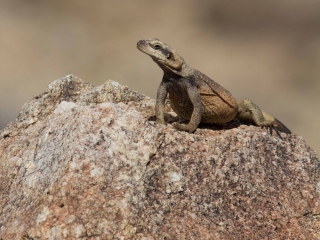 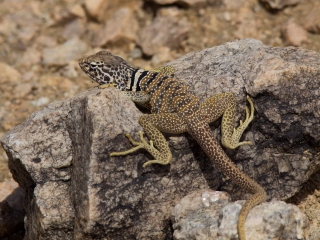 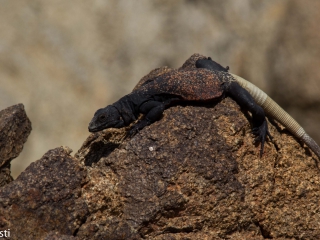 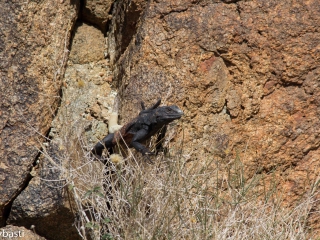 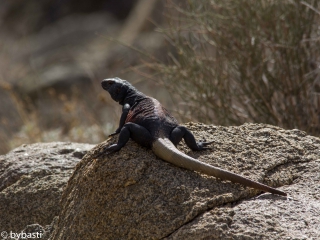 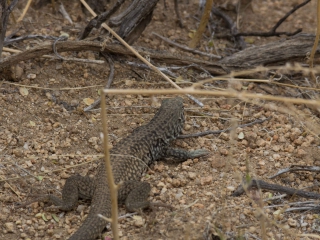 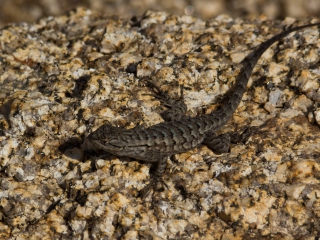 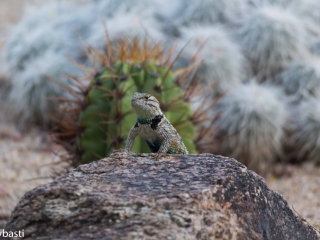 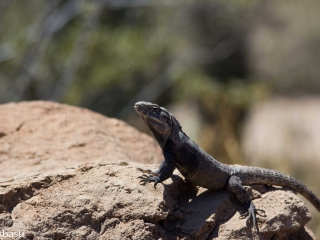 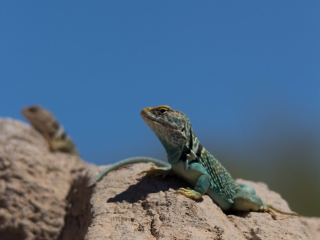 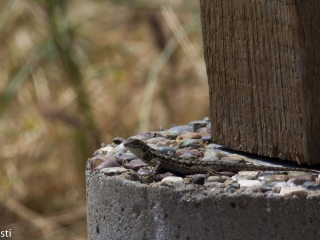 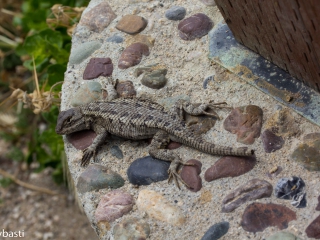 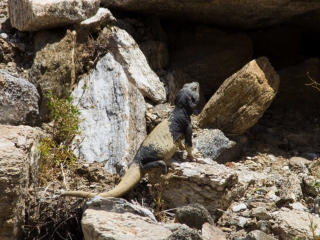 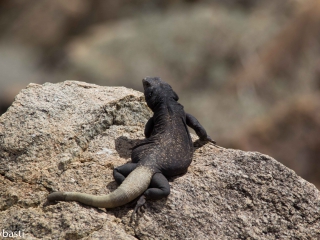 Hope you are having a great weekend!